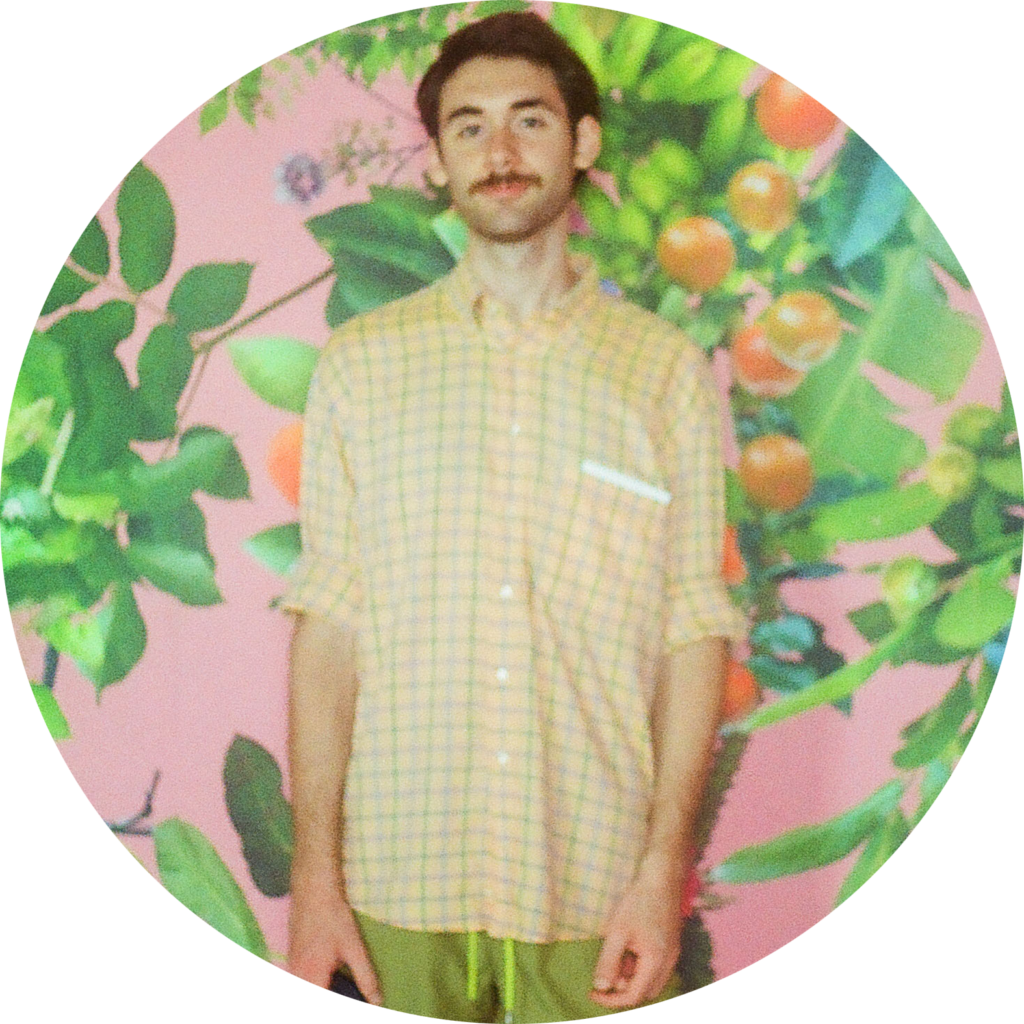 Adriano Di Mauro is an illustrator, graphic designer and 2D animator. He has been drawing since he was a child, keeping a great passion for the simple geometric shapes that are the basis of the sketches of his drawings. His work as a graphic designer arouses in him an ever stronger interest in minimalism which remains evident in his illustrations.

In 2019 he makes his first animated music videos to accompany his own songs. Later he will make animations for several Italian and foreign musicians (see the video for Bartleby Delicate ) and for commercials (see Odyssey Collection, video for Orolavico in collaboration with Balloon Project ).

In 2021 he collaborates as a game artist in the creation of “Neuroimaginarium” a video game presented for the Global Game Jam in Milan. In the same year he creates a line of customized t-shirts and shopper bags with a DIY technique based on screen printing colours, where the illustrations are painted directly on the fabric.

In 2022, together with Chiara Castro and Elie Laucher, he designs and organizes the first edition of Yop Yop, a DIY illustration and art festival, hosted by  Trame di Quartiere in San Berillo district of Catania.